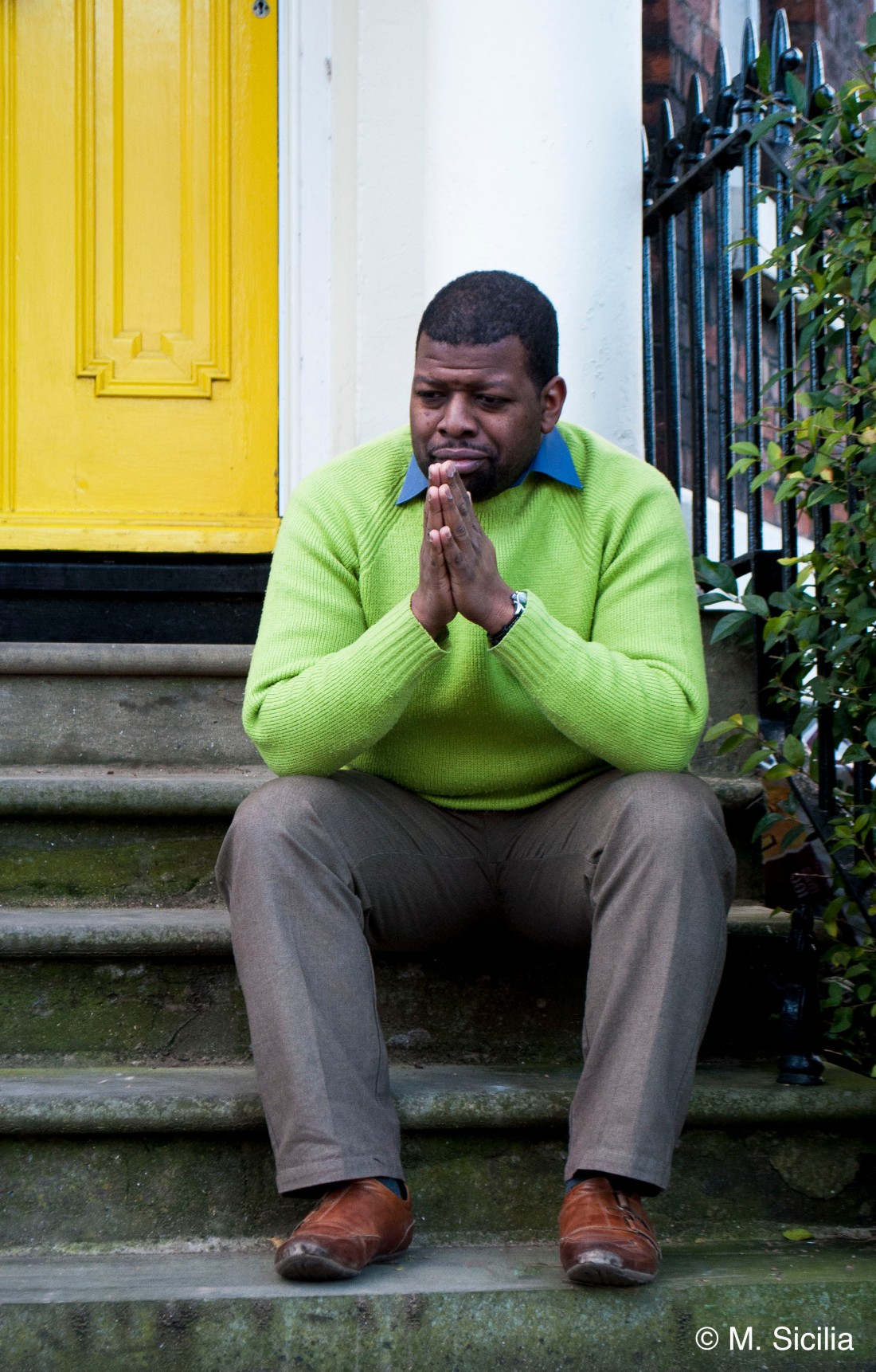 A self-confessed ‘humanities geek in the body of a musician,’ Alexander Douglas (MA MMus MA FRSA) writes both words and music in a range of contexts and settings and is available for commissions, consultancy, education projects, teaching engagements and live performances. Alexander has spent twenty years ‘triangulating’ in music (across classical music, jazz and gospel music as composer/MD, instrumentalist and composer/arranger) and now triangulates across music, the humanities and mental health.

Alexander is currently at the start of his academic career. During 2019 he was accepted into national and international conferences in Wolverhampton, Preston, London, Canterbury, Oxford, Montecassiano, Nairobi, Vilnius, Tbilisi and other locations, and has begun to publish in peer-reviewed academic journals (beginning with this paper on music, language and mental health). He is a Visiting Lecturer (equal to ‘Adjunct Professor’ in US parlance) at the London School of Theology (where he teaches music and theological aesthetics and supervises undergraduate students working on projects at the intersection of music, psychology and theology) and he is also a full Associate of NHS Research & Development Northwest with whom he works on projects ranging from creativity to communication. He has also served in senior roles with two church conference regions covering both Northern and Southern England, and he is also now part of a new research group of British scholars in gospel music who hope to collectively publish a new edited volume with a leading academic publisher in due course.

As conductor, composer and multi-instrumentalist, Alexander is also the Artistic Director of ADM Productions. A prolific blogger, he has been read by thousands of readers in nearly 120 countries worldwide. In addition to the blog on this site, he blogs specifically on aspects of music and theology and on mental health as well as other issues.

Born in Tanzania to parents who hail from Guyana (the only English-speaking country in South America), Alexander completed his secondary education in Manchester (his UK ‘hometown’) before moving to London to begin what has become a lifelong study project (also taking in Cardiff, Lampeter, Preston etc) encompassing a) both musicology and ethnomusicology; b) classical music forms from Western and Eastern Europe, several parts of Asia and the Middle East; c) folk/vernacular traditions from all around the world; d) Western vernacular traditions including jazz; e) anthropology; f) African language literatures; g) post-colonial theory; h) philosophy; i) cultural theory; j) theology and more – along with music performance traditions from classical choral conducting to klezmer music as a clarinettist…and he hasn’t finished yet! His most recent interest is in the area of mental health – and particularly its relationship to language, culture, cognition, religious identity and praxis, artistic practice and identity – and wider community.

His personal and professional aspirations are two-fold: